So I missed yesterday’s post, because I was in the  “Thesis Zone,” I’m prepping and planning the shooting of my college thesis video, and I had a lot to take care of yesterday. So with that being said,  I hope I am forgiven… Just to make it up to you, I’ll make today’s posting a double. 😉

Here’s some #MusicMonday on a Tuesday 😉 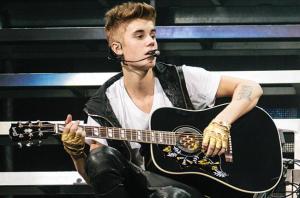 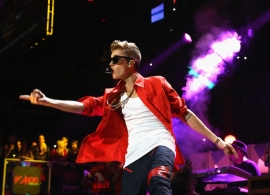 and if you’re not a #Belieber,or even a general fan of his music then just quit reading now. Cuz I happen to be VERY into The Biebs and I take it personally if you fall asleep.

Never mind the fact that he’s adorable, cuz well he is…but his voice sounds freakin’ awesome! NO AUTO TUNE, no big production behind it, for the most part its just JB, and the strings.

Justin’s previously released Believe album had 16 tracks…including hit songs “Boyfriend,” my personal favorite “As Long As You Love Me,” and the Nicki Minaj collab, “Beauty and a Beat.”

Upon announcing the release of his Acoustic Album, Justin also set fans up to assume that this album would be a tell all. Many rumors and accusations have been pinned upon America’s golden guy and he has been getting a lot of heat for everything from his break- up with Spring Breaker‘s Selena Gomez to his outfit choice while meeting the prime minister, to getting major heat for images of him smoking pot….the list goes on and on and on and on. Justin has opted to not respond to many of these headliners, as he feels his music (especially the new tracks) will reveal more than any statement he could make.

1.) Yellow Raincoat where Bieber comments on life in the Public Eye. Using the yellow raincoat as a metaphor of sorts. 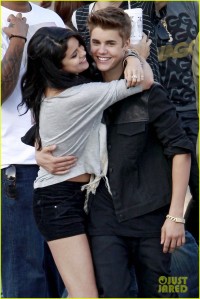 2.) Nothing Like Us that many deem a heartfelt plea to his recent heartbreak over ex-girlfriend Selena Gomez.

3.) I would a more upbeat song about keeping a girl happy 😀 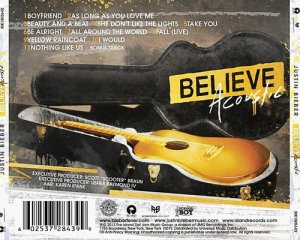 Listen to Justin’s Acoustic Album HERE! All tracks listed on the right hand side. My personal favs that have been transitioned into acoustic are Beauty & a Beat, As Long As You Love Me, Fall, Take You,  All around the world and She Don’t Like the Lights. Take a listen and judge for yourselves! What are your favorites?

I actually went to see Justin in concert at the Barclays Center back in November…yes me and my girl Stav went on a Monday night and Rocked out Belieber Style and it was FREAKIN’ AWESOME! Just a couple 21 year olds fawning over the Biebs…whatever he’s legal! 😉 But seriously….Boy can put on a show! He did a couple acoustic songs at the concert and can I just ask what about making a song acoustic makes it just so much more awesome, I don’t know what it is…but it’s so true! 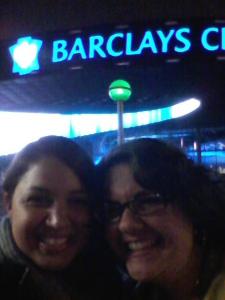 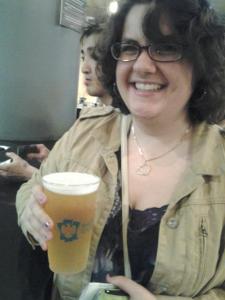 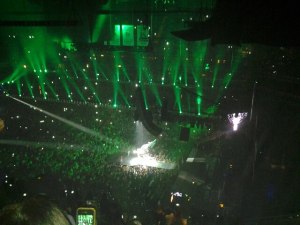 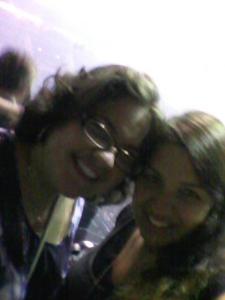