***Just a few notes on the development of this “series.” I’m going to try and do as many Chapters as I need to finish this storyline, I imagine it to be around 5 Chapters (possibly 3 parts each) but that’s just a random guess as I said before there is no definite outline for this storyline or these characters, I’m just going with the flow and seeing where it takes me, so it could end up being more or less, we shall see.

By now you may realize I do not use names, or character actions, a lot of this story is based upon the delivery of a line. You should have grasped by now a little insight as to who these two characters are. They are indeed a man and a woman, still nameless, but for this heir of mystery I don’t see names as important, and if you have guessed they have a great deal of tension in the workplace because of an affair. All of that would be correct. However, the man is married, and the woman is powerful and manipulative and for this man in particular, that’s a deadly combination.

If you’ve followed this from the first post you may have seen I’m getting more into using images. I want to say that I do not own nor do I take credit for them, they are just being used to guide the storyline. Also If you haven’t noticed already, I have put faces to these characters. The role of the woman; Sophia Bush, and the role of the man Ryan Gosling. Dream Big, huh???  😉 Now I want to be clear, this storyline is in no way relating to any specific characters they’ve played in the past, even though you may see similar elements here and there. For example, I am not saying Sophia’s character is a mirror of Brooke Davis (one tree hill), or Ryan Gosling’s character is Noah Calhoun (the notebook) in my story. I am simply saying that when I imagine these characters, these are the faces that come to mind, these are the living images, it’s about their look. Sophia with her dark hair, dark eyes, and curvy build and Ryan with his innocent yet seductive gaze. The two make the sexiest couple for the perfect tension filled room.

I know the dialogue may be hard to follow along with at times, but if you do follow the dialogue there are clues as to who’s who, just follow them. And as the story goes on there will be more and more clues. As for the dialogue itself each character line or speech is broken up by a space. So once there is a break in the page you know the other character is speaking. Each new part or chapter tends to leave off the last, for example if the woman spoke in the last chapter the man picks up the dialogue in the next chapter.  If this poses a problem maybe I will address it but I haven’t heard any complaints, so we shall wait and see.

Also I will try and refrain from character actions as long as I can, look to the dialogue for clues, but in the event someone is leaving or entering a room, I may indicate just to show the lapse in time, other than that, I want this to be fully focused on dialogue and really get to the heart of the issues between these two passionate characters… the tension revolves around the closeness of the work place, one suffocating office…who knows maybe when this is all over, I’ll create some video to go along with these scenes??? Hey Sophia, Ryan, you busy? With all that being said onto Chapter 2 … 😀

Did you actually think you would get away with this?

Hello Handsome, have a seat.

Don’t patronize me. You made it physically impossible for me to be placed anywhere. What the hell did you do?

I made a few calls, said some things, that’s all.

That’s all. THAT’S ALL! Are you insane? You know, I thought that you were conniving and manipulative before, but I actually loved you for it. Now I can’t even understand why anyone would ever love you. You’re heartless.

I know you’re mad. But you don’t have to be cruel.

Says the woman who defines the word. 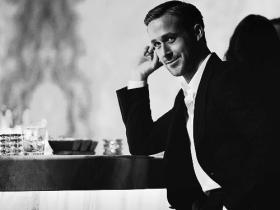 I did it because, I could tell it was what you wanted. You wanted to stay!

What? You are certifiably insane!

You just said it, you love me.

Used to. It was a momentary lapse of judgement.

If that’s what you need to believe. Look I only did this so we can be together. I did what was best for the both of us. I did what you didn’t have the courage to do yourself.

Oh and what’s that…

To be with me.

Hah, be with you! Why would I ever want to be with someone like you. You’ve completely destroyed my one chance at a decent job…with a boss that doesn’t relish in making my life miserable?

You think I’m trying to make you miserable?

When you deliberately do the opposite of what I say I want, yea I associate it with misery.

Fine. I stand corrected. You’re dismissed, from all your duties here. I’ll see to it that you’ll be placed somewhere else.

And I should believe you, why?

Because despite all my hateful qualities, breaking my word isn’t one of them…. you should know that.

You are a woman of your word…surprisingly.

Besides, acting like you hate me proves you’re just fighting the inevitable.

Ok I’ll bite, and what’s that?

You just think you have me all figured out don’t you?

I’m pretty good at reading people, body language and things like that… and well yours is saying you might just stay. 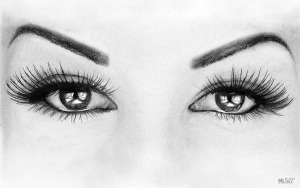 Mmm hmm, but you won’t. You’re thinking about it though… all the what ifs. You can’t seem to let go of the forbidden. But you’ll leave, because you’re a good guy, or at least you think you are. But the real reason… you’re  just not ready for me yet. But you will be and then you’ll crawl on back and prove just how right I am.

Make sure you place me someplace where I only have to work with guys, less headaches. 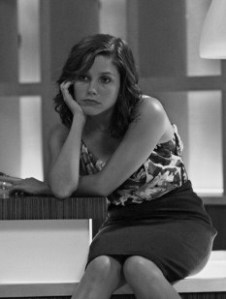 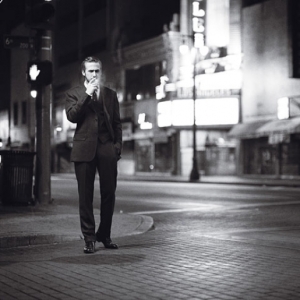 One thought on “Mysterious Attraction- Chapter 2”