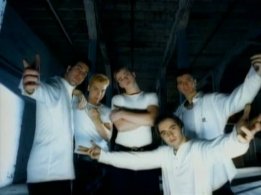 So if you read this blog at all…

or even if you peak in once in a while…

you more than likely know

I’m a huge *NSYNC fan and by extension a HUGE Justin Timberlake fan. 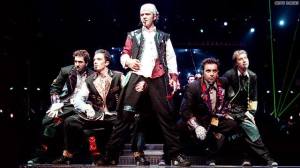 So you know…. last year’s VMA’s… I was on that shit like white on rice, and while I’ve said my very emotional piece in a previous post about how I felt about it, and I won’t be going back there…

I recently came across this youtuber…who I feel like totally got it!

Who totally gets the essence and the greatness that is *NSYNC. 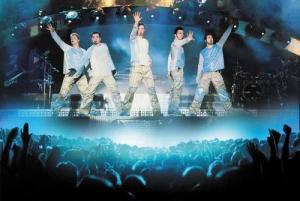 We are kindred spirits. 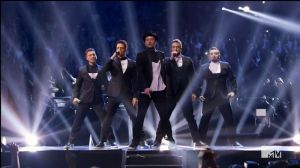 So yea, I think I’ve found my soulmate

too bad he just got engaged 😉

One thought on “Ok…um, found my soulmate”